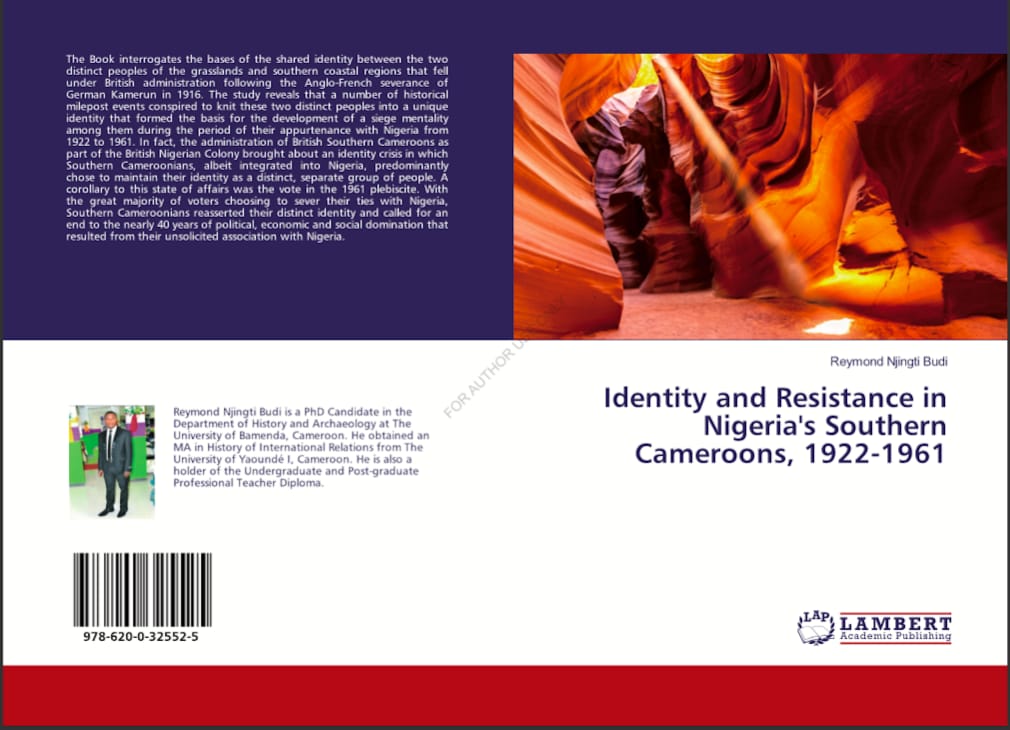 The Book interrogates the bases of the shared identity between the two distinct peoples of the grasslands and southern coastal regions that fell under British administration following the Anglo-French severance of German Kamerun in 1916. The study reveals that a number of historical milepost events conspired to knit these two distinct peoples into a unique identity that formed the basis for the development of a siege mentality among them during the period of their appurtenance with Nigeria from 1922 to 1961. In fact, the administration of British Southern Cameroons as part of the British Nigerian Colony brought about an identity crisis in which Southern Cameroonians, albeit integrated into Nigeria, predominantly chose to maintain their identity as a distinct, separate group of people. A corollary to this state of affairs was the vote in the 1961 plebiscite. With the great majority of voters choosing to sever their ties with Nigeria, Southern Cameroonians reasserted their distinct identity and called for an end to the nearly 40 years of political, economic and social domination that resulted from their unsolicited association with Nigeria. 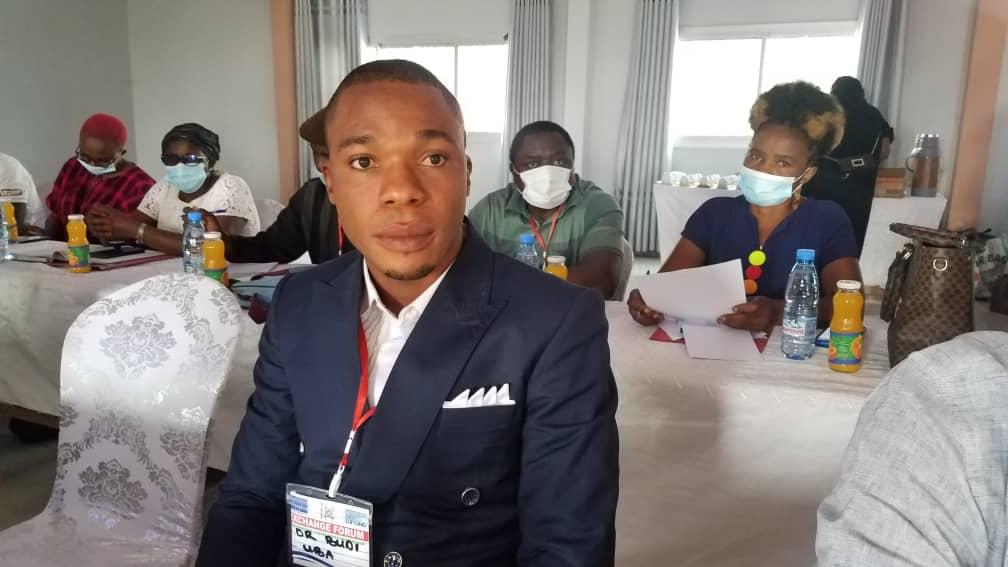 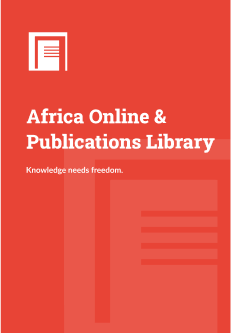